Why I get black screen when powering up Barebone fitlet?

You must install RAM first to get display signal from fitlet.

What kind of RAM can I install in fitlet?

Why does fitlet freeze when I am trying to run Memtest86+?

Memtest86+ (as of version 5.01) does not support AMD Mullins SOC http://www.memtest.org/#change

We recommend the commercial version of the Passmark Memtest86 Pro. http://www.memtest86.com/

Which power supplies can power the fitlet?

Pigtail DC cable - unterminated on one end and on the other uses standard 5.5mm x 2.5mm barrel plug with mechanical twist-lock.
Can be used with IPC2, Intense PC, fit-PC4/3 and fitlet computers. 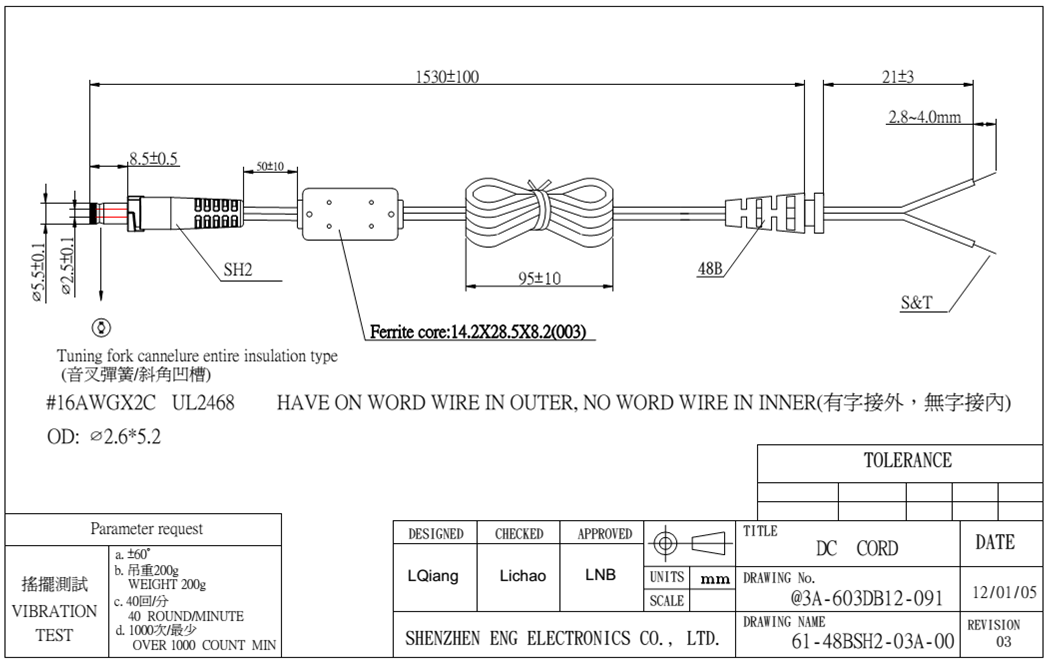 What are power capabilities of fitlet USB ports?

My SSD inside fitlet reports high temperature. Is it normal?

SSDs vary in the power they dissipate. See for example this Tom's Hardware article.

fitlet thermal envelope is quite tight due to its small size and fanless operation, so high temperature of an internal heat-dissipating component is to be expected. However, SSDs are very temperature tolerant so the reported temperature is not expected to affect reliability.

Is it OK for fitlet to run hot?

In very rare cases a weak high frequency audible noise can be heard from computer system -
“Coil whine” and piezo noise from ceramic capacitors is a documented phenomenon that cannot be 100% eliminated. It is unlikely to be as loud as the fans found in most computers, and is usually less audible than the noise emitted by hard disks.
An interesting phenomenon is that this electronic noise is often reduced under load (due to less power switching/trimming). Some users apply less aggressive power management and report reduction in noise.

Will fitlet run off-the-shelf, common apps under Windows 7 and Linux? I read in a few places that Linux on Media boxes could leave users very disappointed, even if they get the desktop environ up, because of the few apps that run on SoCs

fitlet is a VERY standard PC in that respect. All Windows and Linux applications should be 100% compatible.

Where are the "gotcha's" with other small systems?
Architecture (mostly ARM) - fitlet is AMD x86.
Non-standard BIOS - fitlet has AMI BIOS with both UEFI and legacy support.
Insufficient RAM - fitlet supports up to 8 gb
Insufficient storage / no SATA - fitlet has mSATA up to 1 TB or so.
Limited graphics, no DirectX / openGL - this was in fact a limitation with fit-PC2, but fitlet has Radeon built-in.

Bottom line - performance might not always be high, but compatibility is perfect.

Does FreeBSD run on fitlet?

FreeBSD works on fitlet in command line mode. Graphics is not supported.

ESXi is reported to work on fitlet, however a known issue with I211 NIC driver in ESXi software exist and addressed in few articles:

What are the supported boot modes?

Both UEFI and Legacy boot modes are supported.

How can I monitor CPU temperature in Linux?